HOW DOES BICYCLE COMMUTING CONTRIBUTE TO A CLEAN ENVIRONMENT?

HOW MUCH AIR POLLUTION IS PREVENTED BY COMMUTING BY BICYCLE?

The actual calories you burn while riding your bike depend on your weight, speed, distance and other factors.

And those are just the pollutants from fuel use. From the foam and plastic in its seats to the petroleum in its tires, each car is a small pollution factory. Several tons of waste and 1.2 billion cubic yards of polluted air are generated in its manufacture alone! In 2008 the US produced 1.6 million billion metric tons of waste mining ore for automotive production. In the US each year, painting and coating cars produces 40 million pounds of air releases and 24 million pounds of hazardous wastes.

During its lifetime, on the road, each car produces another 1.3 billion cubic yards of polluted air and scatters an additional 40 pounds of worn tire particles, brake debris and worn road surface into the atmosphere.

Bicycling significantly reduces transportation emissions while also reducing traffic congestion and the need for petroleum. The total number of pounds of pollutants, (comprised of hydrocarbons, carbon monoxide, nitrogen oxides and carbon dioxide), emitted per year is 12,140.30 lbs/year (or 0.97 lbs/mile) for passenger cars and 17,025.80 lbs/year (or 1.21 lbs/mile) for light trucks. 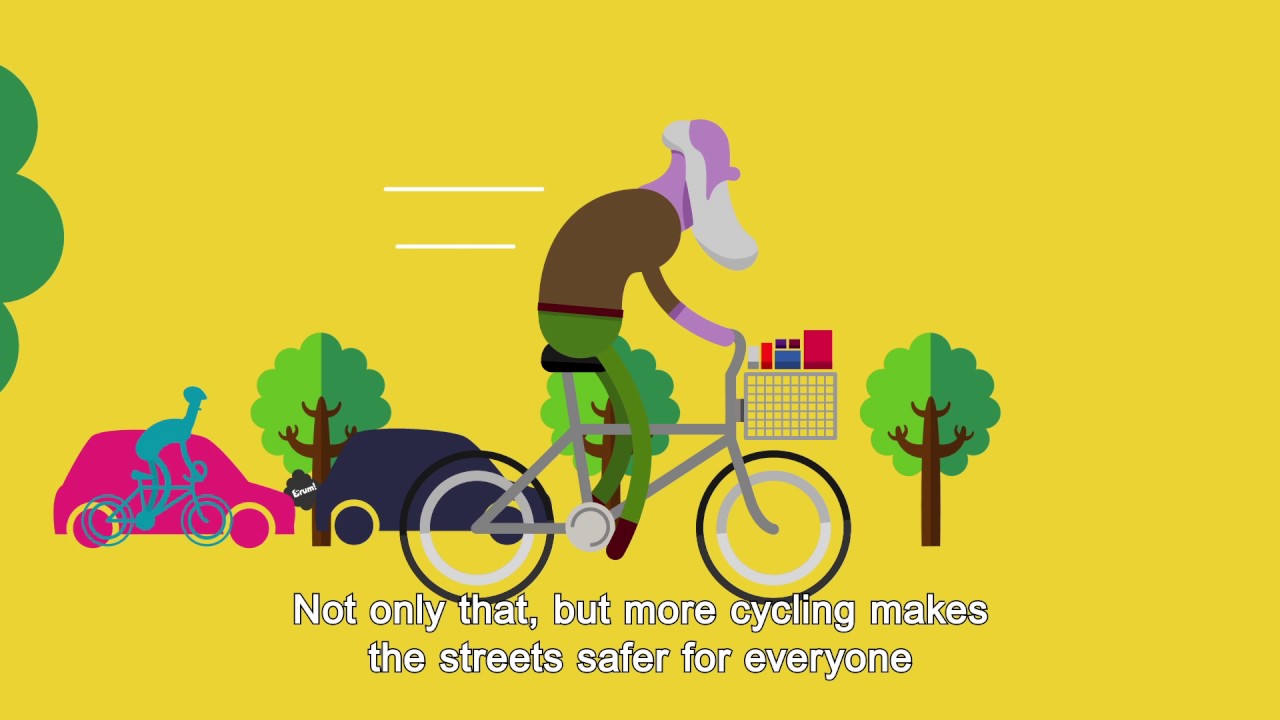 Hybrid cars are much larger than bikes. 14,000 pounds of carbon are produced in the production of each vehicle.
Most hybrids require large batteries such as nickel metal hydride batteries which are known carcinogens, and have been shown to cause a variety of teratogenic effects. Also, nickel mining is often done in open cast mines with all the attendant pollution that goes along with excavating large holes in the ground.
Hybrids do use some gas to run, while bikes require none.
When you rely on a car for transportation, you are more likely to go further for errands and not rely on completely carbon free forms of transportation such as walking and bicycling. You support your local businesses when you get there by bike or walking.

Could your Fox Float X2 be about to rupture?

TOP
Create a new list
We use cookies to ensure that we give you the best experience on our website. If you continue to use this site we will assume that you are happy with it.Ok